Who can understand His ways? 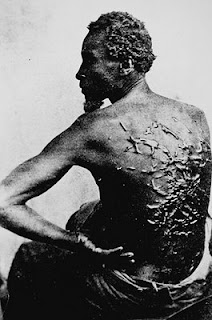 Over 12 MILLION Africans and their descendants were enslaved in America from the 1500's until 1865. Some estimate the current value of this unpaid labor as 1.4 trillion in today's dollars. Such valuable property required laws to protect it, and our government institutionalized slavery for over two hundred years.

12 former presidents owned slaves, 8 while in office. All professed to be Christians. 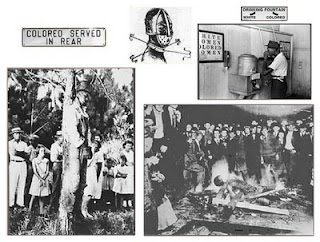 State-organized racism in the form of lynching was the modern legacy of slavery. 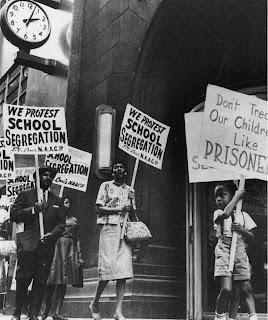 Our government SANCTIONED and LEGISLATED a nation of segregation.

You keep track of all my sorrows.
You have collected all my tears in your bottle.
You have recorded each one in your book. (Psalm 56:8) 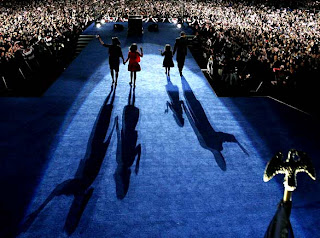 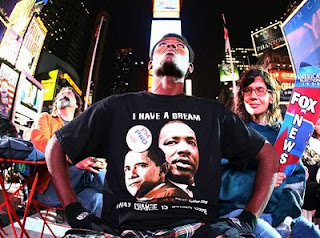 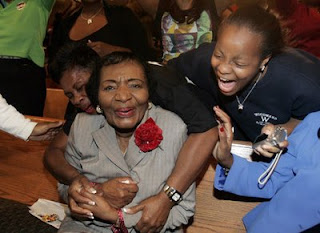 "For I, the LORD, love justice;
I hate robbery and iniquity.
In my faithfulness I will reward them and make an everlasting covenant with them. 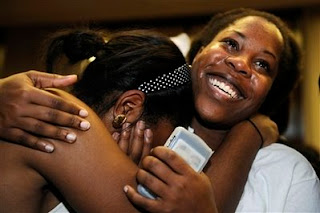 Their descendants will be known among the nations and their offspring among the peoples.
All who see them will acknowledge
that they are a people the LORD has blessed." 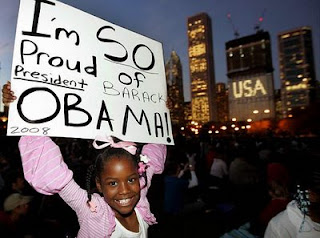 God will not be mocked. Wrongs will be righted. Evil will not prevail forever. These principles apply to every injustice perpetrated in our country, both then and now. I never believed I would see an African-American president in my lifetime. But what greater recompense for suffering and marginalizaton than to have the last become first? Only God could have forseen this during America's darkest hours. His ways are higher than our ways, and His plans exceed our greatest imaginings. When will vindication come for other innocent lives? Our Lord is on the throne and can use anyone for His purpose. Expect the unexpected. Yes, HE can!

Thank you so much.